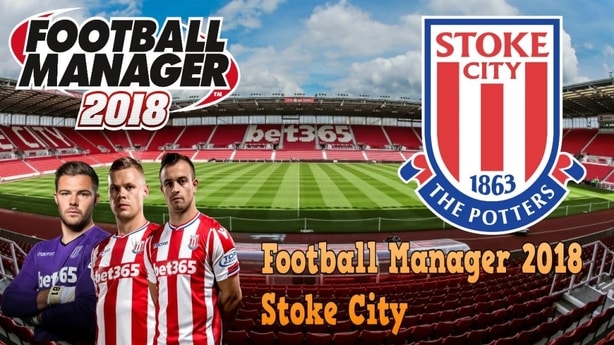 So the end has come to Stoke City in this FM18 story.

After a poor start, to the second season with the teams results just got worse leading to the sack it is very disappointing due to the players we signed for the club and the success we had here in the first season.

We maintained 7th position in the Premier League. That is Stoke`s highest ever league finish so far. We were winning the club`s first FA cup in the clubs history after only making the final for the second time.

Also, we reached the semi-final in the Carabao cup (EFL Cup) we were successful leading the board to offer me a contract extension. Sadly to be betrayed and terminate my contract it would have been great to stay and attempt to change things.

But… I guess all good times come to an end and we now need to move on and try have success elsewhere with a better outcome to things so let us move on together!

Thank you for the support!

Feel free to comment this Stoke City FM18 Series, vote it here on our website and of course, you can always share it over the social media.
Cheers FMBros!