We scouted a lot of young players to create cheap wonderkids Football Manager 2019 list and we think we have made it!

You don`t have enough money to buy high-quality players that would make a difference in your team? Or you just don`t want to spend a lot on new signings? Then we have got something for you.

We bring you young and cheap wonderkids that will be superstars if you train them well. Your clubs` bank account won`t be “harmed” and you will get great players if you sign some of them.

As we said in many blogs before, young players are a real treasure in this game. You should force them to play. You should give them minutes whenever you have space for that. They will bring you a lot in return. You will get a valuable player on the field and if you sell him you can get a lot of money. So what are you waiting for, get those wonderkids now!

Our low-cost wonderkids FM19 list is made of 5-star potential players. We have developed some of them in the clubs we played with so no worries. They are true FM19 wonderkids. 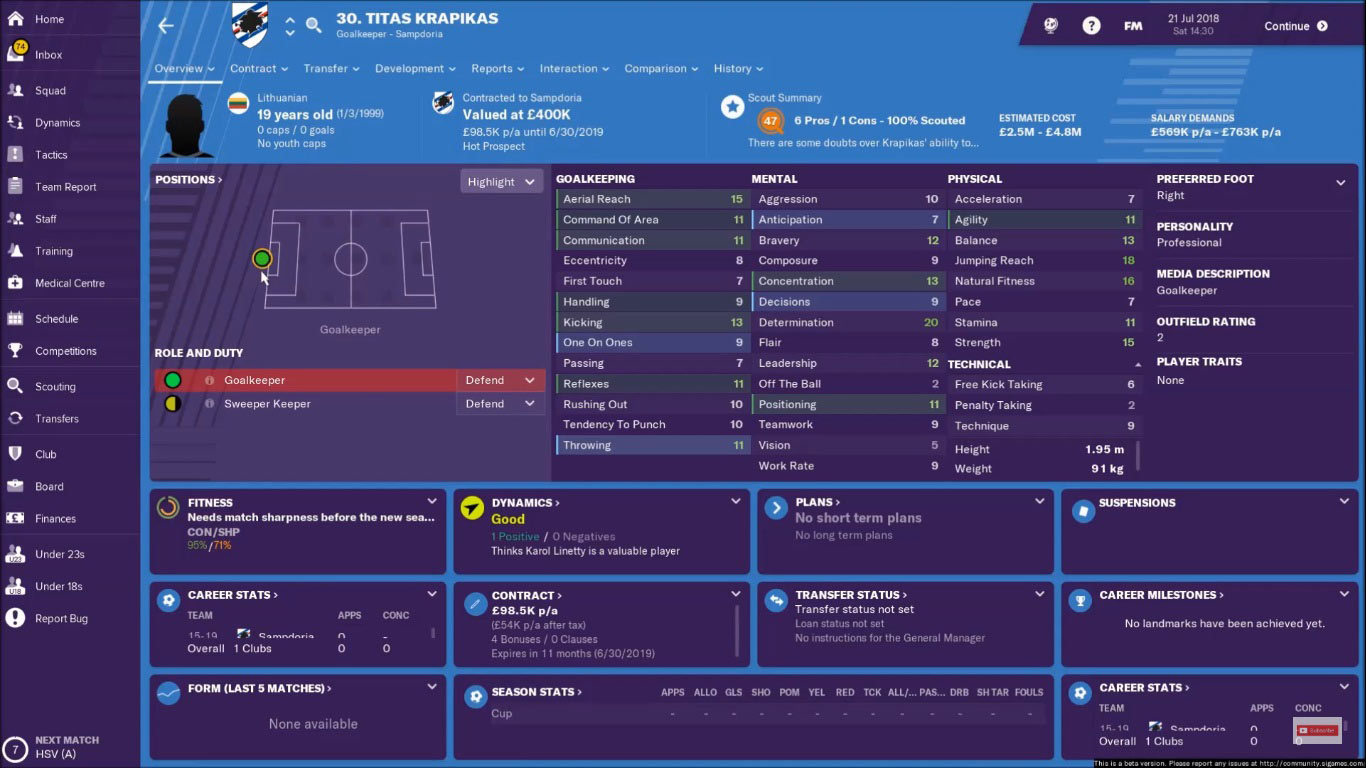 We have described you our choice of 5 low-cost FM19 wonderkids. There are 5 more in the video our FM legend, Nik FM prepared to us. Hope you will support him with a like or subscription.

So see you soon, as we prepared more FM19 wonderkids. We will travel to some exotic countries (Portugal maybe) next time. There will be some more cheap wonderkids Football Manager 2019 lists, but maybe more expensive players. Cheers FMBros!